In response to my article On “Perfect Imbalance”, Travis Clark wrote in with his insightful perspective on balance and memorization in Chess.

As for the state of balance in Chess, Travis makes a great point about the subtle nature of the imbalances present in what appears to be a symmetrical system:

“It is almost symmetrical, and visually tricks people into to thinking so with the optical-illusion of black and white squares and the pieces in front of you line up with pieces in-front of your opponent. Fold the board in half along its supposed line of symmetry and you will find every black square folds on top of a white square. The board itself isn’t meant to be symmetrical.  Its a very small difference but bishops are assigned to move along a specific color square so the board itself creates some very slight but uneven gameplay.  Now take a close look at the pieces. Things look a little different if you are playing black versus playing white.  If you are playing as white your king is on the fourth square from the right.  If you are playing black, you must look from black’s perspective, your king is on the fifth square from the right.  The situation for the queens are similar.  I believe it is this way because it is aesthetically pleasing.  However, every opening strategy is hinged on this very slightly imbalanced set-up.” ~Travis

In the original article, I had considered making a comment on the fact that Chess is not a symmetrical game, primarily because of White’s first-turn advantage, but Travis brings up a good further point about how the aesthetically-pleasing apparently-symmetrical setup is hiding some one-square positioning differences that rest at the core of the strategy-space of the game. He later also mentioned the importance of first-turn advantage as well:

“The most drastic way chess is imbalanced is the fact that white always goes first.  You may wonder how much of a difference white’s privilege actually makes. …Because of the small differences in starting positions and the advantage white has in time there is a Chess theory which states that if two perfect computers were to play each-other, with all the Chess databases known to man for reference material the best outcome black could hope for would be a draw in every game.” ~Travis

Travis pointed out a memorization-free style of learning chess that worked well for him: 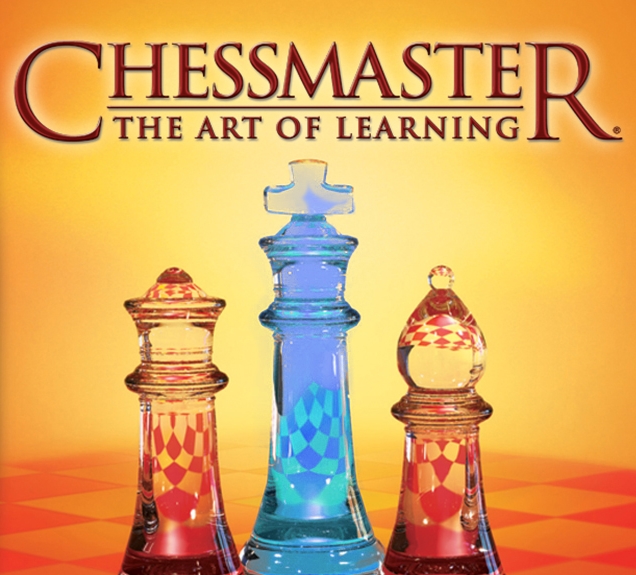 “Josh Waitzkin is one of my chess heroes.  He wrote an excellent book called The Art of Learning that I highly recommend, and in partnership with Chessmaster(Ubisoft) created a fantastic chess course.  The reason why I was drawn in to chess so deeply and find it fascinating are his annotated games.  His style of play and teaching didn’t revolve around the learning of specific patterns or memorizing databases. In place of the rote portion he would explain the theory of why certain opening patterns developed and what the Grandmaster’s that used them were trying to accomplish what they gave up and got in return and how it suited their style of play.  I never once had been one to memorize openings.  Using his training I could look at a completely unfamiliar opening, that my opponent may have memorized, and look at its goal and strengths and weaknesses and choose a move based on that.” ~Travis

And he went on to talk about the mind-games that can be involved in Chess:

“But the heart of chess is this competitive spirit.  Connecting with someone through competition is the key.  Memorization is a piece of the puzzle but I argue that it is a much smaller piece than the current image of chess projects.   Raw calculation is indeed a  factor along with pattern recognition, logic, strategy, poise and other mental talents; however, I believe the biggest portion is the psychology of competition.  You have to be in tune with what you opponent is thinking and find a move that counters, disrupts, or solidifies your opponent’s thought process while fitting the current position on the board.  The correct move isn’t always the mathematical best move, rather it is the move that will beat the opponent in right in-front of you in that moment with their current state of mind.  As annotated by Josh, this psychological warfare happens on the grandmaster level, the beginner level and everything in-between.  That is why I argue that it is the heart of this slightly imbalanced non-symmetrical game.”  ~Travis

It’s a great point, and one that I think is too often thrown by the wayside when we try to talk about design in the abstract. People are playing these games, and seldom can they near the mathematical precision of a computer, in terms of memory and applying algorithms and valuation strategies effectively and consistently. Even though Chess is a perfectly deterministic game involving no hidden information that would affect objectively optimal play, a degree of psychologically-hidden information exists because of the limitations of the human mind’s ability to apprehend the many branches of the decisions tree. Even at the highest levels, says Travis, players benefit from exploiting the limitations of the wetware of their opponent while trying to avoid being exploited themselves. Memorization might be an “ideal” solution to chess, but as the metagame stands now, there’s plenty of room for human limitations to be exploited by using the mind and emotions of the opponent as a weapon.

Thanks for the great email, Travis!